A City Destroyer was used as a evacuation vessel after the destruction of the Mothership during the War of 1996. It first appear in Independence Day: Dark Fathom. After the mothership exploded, the vessel was already on its way to Earth until it was impacted by a piece of the mothership's debris and crashed into the Atlantic Ocean. 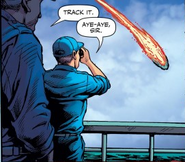 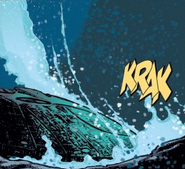 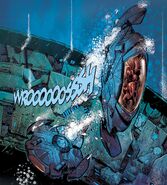 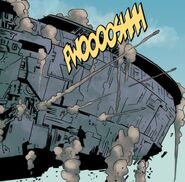 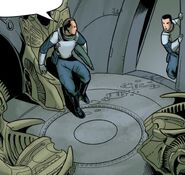 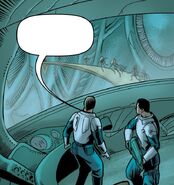 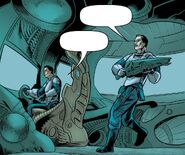