A spherical ship emerges from a wormhole near the ESD's Moon defense headquarters. Levinson is convinced that it belongs to a different extraterrestrial race that is benevolent and urges the world's government not to attack, but President Elizabeth Lanford gives permission to shoot it down regardless. Against ESD orders, pilots Jake Morrison and Charles Miller picks up Levinson, Marceaux, Umbutu, and Floyd Rosenberg on a space tug and they head for the crash site, where they recover a container. Suddenly, a alien mothership 3,000 miles wide emerges and destroys the Moon base before approaching Earth. The space tug is caught in the mothership's gravitational pull, which also lifts buildings and structures from most of Asia. The debris falls over Europe where the tug manages to escape, as it passes over London, before heading on to Area 51. 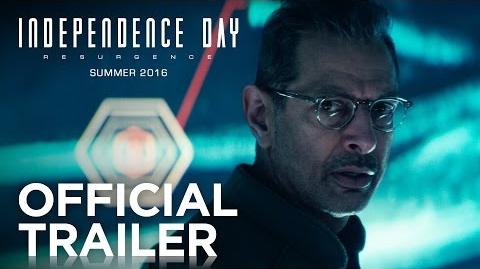 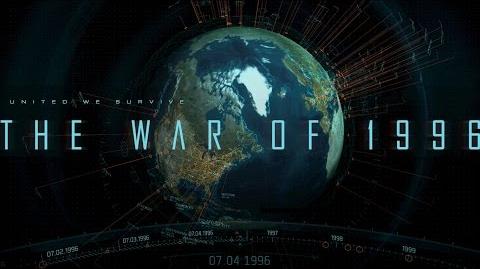 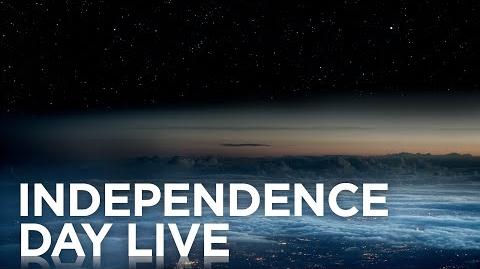 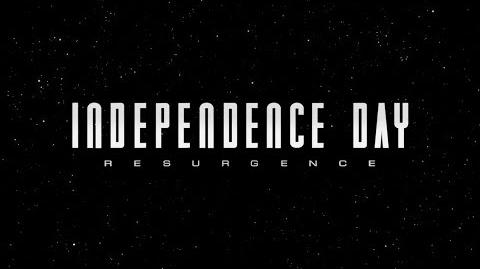 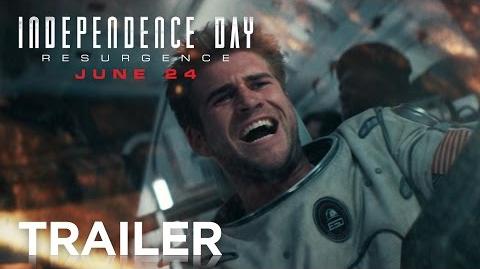 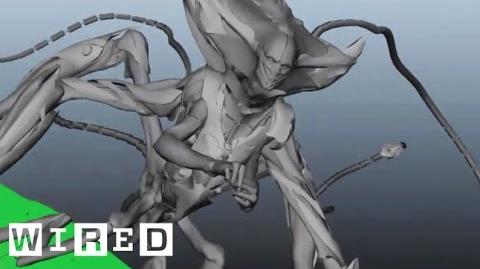 Retrieved from "https://independenceday.fandom.com/wiki/Independence_Day:_Resurgence?oldid=22909"
Community content is available under CC-BY-SA unless otherwise noted.