The Royal Air Force (RAF) is the United Kingdom's aerial warfare force. It was formed towards the end of the First World War on 1 April 1918. Since its formation, the RAF has taken a significant role in British military history. In particular, it played a large part in the Second World War. 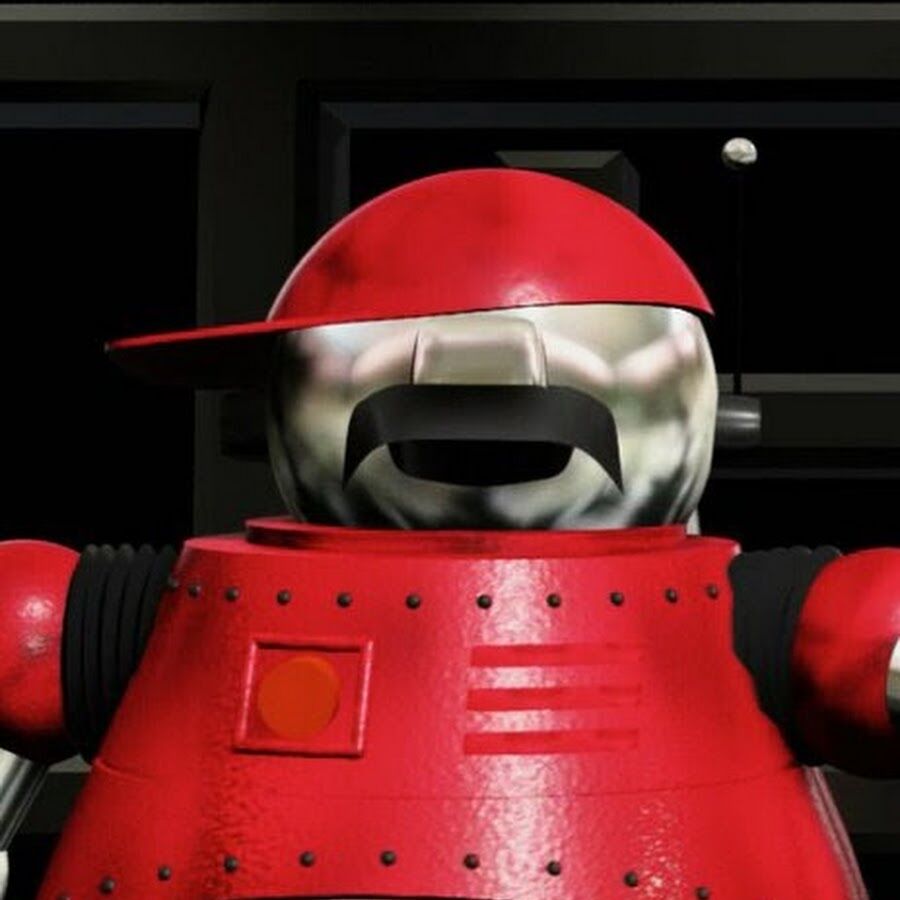